So, thusly did myself and Mrs “I Just Want a Taste” Normski venture forth into Cambridge, and there did we proceed (almost immediately) to the splendid Cambridge Brew House, for an alarmingly spontaneous lunch date.

A Google search for “places to eat in Cambridge” yielded no useful results, and so it was that I surreptitiously tried “craft beer in Cambridge” instead. This turned out to be the third best decision I’d ever made. 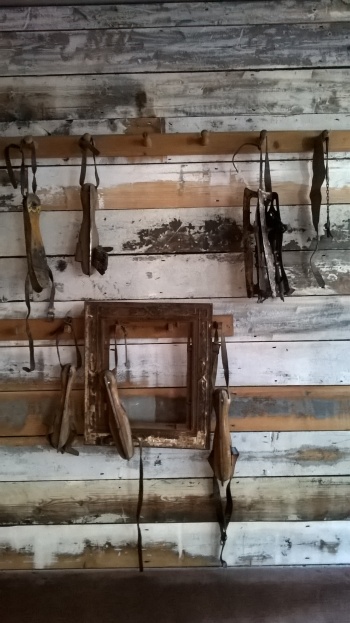 Here’s what I had (aside from the glorious Scotch egg and pork/chilli meatballs depicted above): 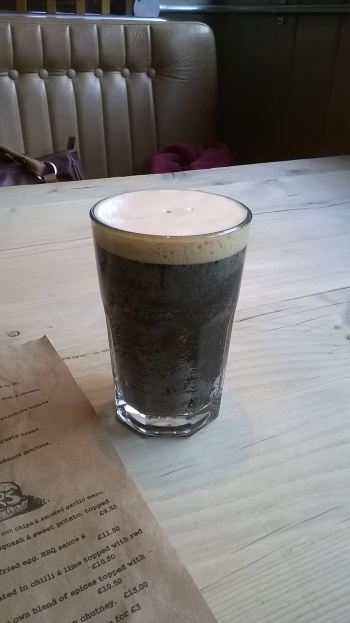 Eyes: cola-brown
Nose: chocolate
Mouth: smooth
Notes: incredibly smooth, creamy and full-bodied. Without a doubt the friendliest porter I’ve ever had. This had a very pure, uncomplicated flavour – even Mrs Normski liked it, and she normally detests dark beers.
9

Eyes: a beautiful mid-amber
Nose: malt
Mouth: dry
Notes: it’s hard to imagine a more typically English bitter. Not a huge amount of hop character; it’s all about the toffee-ish malt and a sort of biscuity ambience. It also has that slightly chalky, flinty edge that’s peculiar to East Anglian beers due to the water. After a good few months of choosing American-style hop monsters, this was a worthy return to something more classically English.
8

Overall, our experience was glorious and we will be back.